1986TheAct.com, the new dramatic film by Dr. Andrew Wakefield, will release July 8. Dr. Wakefield joins to talk about the film which portrays the vaccine decisions we will all soon be faced with in light of the 1986 act that gave legal immunity to vaccine manufacturers for death or injury. Before 2009, when crony banks were “too big to fail, too big to jail”, BigPharma vaccines were deemed “too dangerous to allow lawsuits”. 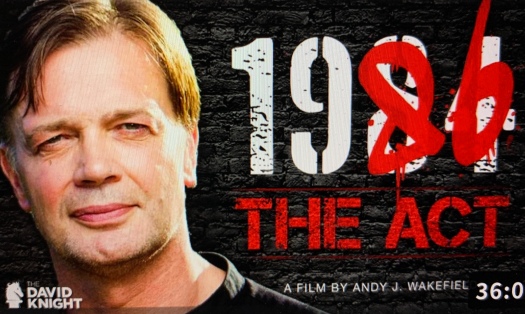