Some mainstream media pundits are finally beginning to notice a disturbing trend that i’ve been warning about  for quite some time now: the trend towards dumbness and idiocracy throughout the West. In one recent op-ed published by NBC News, author Evan Horowitz pegs this trend as a widespread IQ decline, indicating that intelligence levels are now trending downwards after many decades of moving upwards. 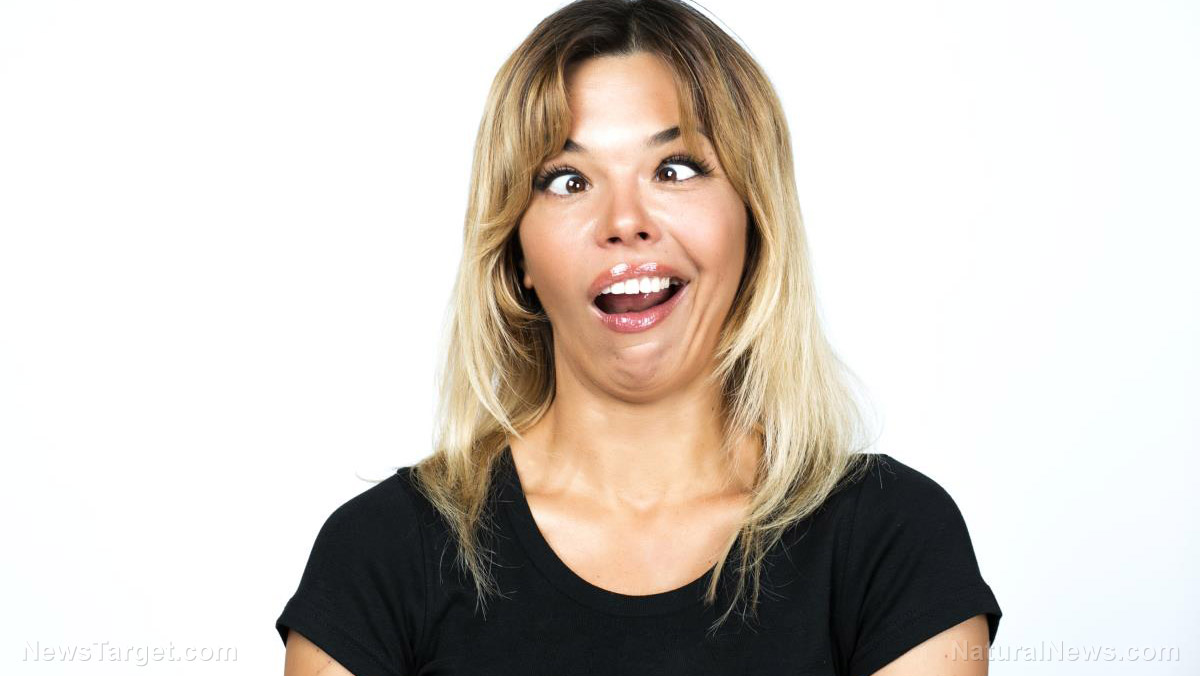 He surmises that the reasons for this decline remain largely unknown, even though there are actually many elephants in the room that remain untouchable within the context of political correctness.

But did Horowitz mention fluoride as even just a possible factor in the IQ slide? Nope. He similarly avoided talking about crop chemicals that persist on food, which are also associated with decreasing IQ levels among school children.

There’s also the great untouchable: vaccination. No fake news writer or correspondent has thus far indicated a willingness to even suggest that vaccines and the chemicals they contain might be harming children’s brains – but the truth is that they are.

Back in 2015,  an extensive compilation of scientific studies and data was released showing that vaccine chemicals like aluminium  mercury (Thimerosal), and other chemical adjuvants are basically destroying children’s brains. But does Horowitz care? Apparently not.

And let’s not forget about the growing litany of pharmaceutical drugs that’s constantly hitting the market, as many of these chemical concoctions contain substances that are known to impair childhood development.

For related news, be sure to check out Stupid.news.

“Diversity” and multiculturalism linked to falling IQs throughout the West

There’s yet another elephant in the room that Horowitz actually does mention, but subsequently denies as being a legitimate factor in plunging IQ rates, and that’s third-world immigration.

Though it’s extremely politically incorrect to suggest such, the continued onslaught of “migrants,” “refugees,” and “undocumented” peoples into Western countries is, in fact, having a detrimental effect on the collective state of intelligence in such nations.

Since, as President Trump revealed while still on the campaign trail, countries south of the U.S. border aren’t “sending their best,” the general level of societal intelligence is on a perpetual slide downwards – with no end in sight.

As explained by Anatoly Karlin, writing for The Unz Review, the “low base” of poorly-educated immigrants that’s flooding the U.S. and much of Western Europe is having a net-negative effect on IQ averages, as indicated by quantitative data collected from PISA (Programme for International Student Assessment) tests.

Though such data are sure to be dubbed by the Left as “racist,” it speaks for itself: Wherever third-world immigrants are flooding first-world countries, intelligence levels on the whole are noticeably decreasing.

“Given the strong dependence between national IQ and economic prosperity, the globalist open borders project presents a serious challenge to the long-term viability of the First World cognitive engines that drive the vast bulk of technological progress – progress that is already threatened by the dysgenic trends embedded in post-Malthusian society and the banal fact that problems tend to get harder, not easier, as you ascend the technological ladder,” Karlin writes.

“This is not to even mention the risk of ‘institutional contagion’ from newcomers who are culturally and perhaps biologically incompatible with that unique blend of individualism and commitment to the commonwealth that facilitated the rise of European civilization.”

Karlin’s full article is available for your educational enrichment at The Unz Report.

To learn more about how the vaccination scam is damaging children and also contributing to the decline of intelligence, be sure visit VaccineHolocaust.org.