Medical authorities cannot produce evidence that Shows Covid19 actually exists (The British Health Authorities, and others around the globe have failed to produce any scientific Proof that Covid19 Exists!) information  has given rise to an interesting oxymoron. No, not “moron” …. OXYMORON … which is an apparent contradiction. Like the newest hashtag: #AloneTogether 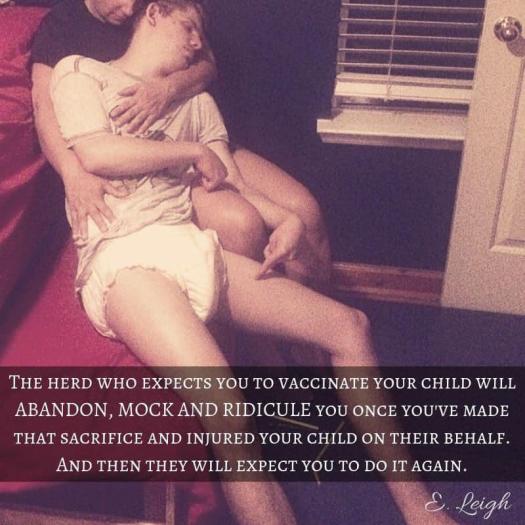 Other interesting factoids about COVID:

Sadly, the “powers that be” (billionaires, the tech and pharmaceutical industries, and governments around the world) have used fear as a means to seize the very freedoms that define our society.

Pictures taken last year in China that showed Chinese Citizens falling to the ground apparently collapsing from the Pandemic, were pure theatre. Has anyone seen that happening anywhere else in the world? NO! There is NO pandemic, there never was! The Pandemic was staged in order to collapse the Global economy (shut everything down) in order to usher in an Orwellian New World Order, One World Tyranny Of Control Of Humanity that has been long planned.