Covid19 Virus Has Never Been Isolated And Purified,Therefore, It Has Not Been Proven To Exist! You Cannot Test For A Virus That Does Not Exist. And You Also Cannot Manufacture A Vaccine For A Virus That Does Not Exist!! That Is The Extent Of This Blatant Scam! FOI (Freedom Of Information Act Requests To Health Authorities Have Proven That Covid19 DOES NOT EXIST! There Is No Scientific Evidence Anywhere That A Virus Causes Disease! Viruses Form Inside The Body, And Are Used To Clean The System. The Only Way An External Infection, Virus Can Enter The Body Is Via Injection, It Is the Immune System Response To An Injected Virus, Such As Those Found In Vaccines That Cause The Immune System To Respond Adversely Causing Illness And Sometimes Death!  Wake Up World You’re Being Scammed! See ( Covid 19 – The Fake Pandemic – Scientific Proof That It Is A Hoax – David Icke  https://wp.me/p19seq-7Vh 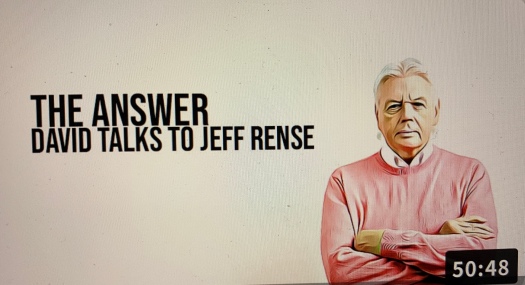 THE GLOBALIST LUCIFERIAN CABAL WHO CONTROL THE WORLD:

Their alliance effects sea change in every aspect of human life. The value and distribution of commodities, money, weapons, water, fuel, the food we eat to live, the information we rely on to tell us who we are. Anyone who investigates this group is immediately positioned as a threat. In the end the truth will out, not all of us will live to see that day, but the truth will out. These people are Satanists, totally evil and want to kill Gods creation. And the neurotoxic concoctions that are labeled as vaccines is their front line weapon in their assault on humanity. We are being murdered, culled by a secret Global Cabal That Funded Adolf Hitler!

This Cabal Has Managed To Infiltrate Every Institution On The Planet. They Own And Control All Mainstream Media, Our Governments Are Either Complicit In This Assault On Humanity, Or Are Unaware Of The Agenda But Have Been Captured And Actually Believe The Covid Lie.