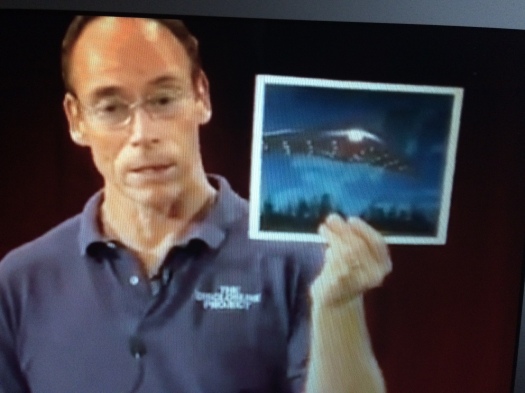 Attorney Daniel Sheehan talks about why the newly declassified US Navy UFO videos are being used as a cover for an alien threat that requires immense spending of the United States’ national treasure for an interplanetary war against an extra-terrestrial military.