Richard Doty, Former Secret Agent Of The OFOSI (Office Of Special Investigations) Exposes The Global Mainstream Media As Paid Propaganda Agents Of The Globalist Cabal, CIA, Deep State Propaganda Campaign Of the Global Population. Still Want To Believe What You See On The So Called Evening News?

Richard Doty was a Special Agent for Counter-Intelligence for the Air Force Office of Special Investigations (AFOSI). For over eight years, he was specifically tasked with the UFO/Extraterrestrial issue at Kirkland Air Force Base in New Mexico and also at Nellis Air Force Base (the so-called Area 51) and at other locations. In July of 2016,

Dr. Greer met Richard Doty in Albuquerque, New Mexico for an explosive and revealing two-hour interview where Doty confirmed the existence of a False Flag operation involving UFOs, the corruption of the media, the U.S. government’s responsibility for civilian injuries in the famous Cash-Landrum UFO case, and much more. 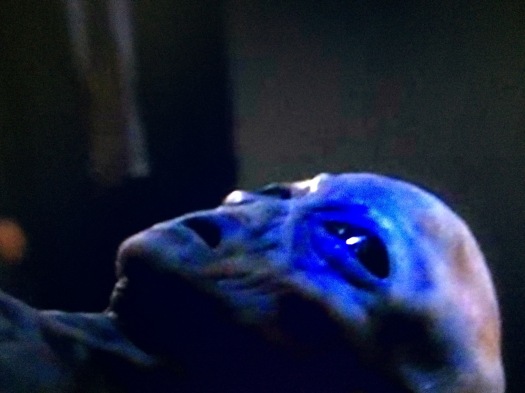