It was on Dec. 10 2019 in Wuhan, China that Wei Guixian, a seafood merchant in this city’s Hua’nan market, first started to feel sick. Thinking she was getting a cold, (which she actually was) walked to a small local clinic to get some treatment and then went back to work. Eight days later the 57 year old was barely conscious in a hospital bed, one of the first cases in the so called Coronavirus epidemic, That the CCP claimed had begun in Wuhan (which was actually a common cold that had become Pneumonia.) This was not announced to the world until much later. 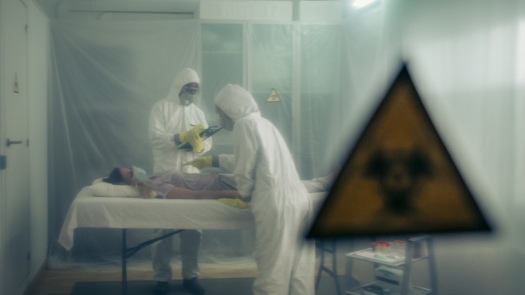 It wasn’t until early February 2020 that the Chinese Government announced that there was a coronavirus epidemic in Wuhan China. The CCP Initiated a massive lockdown of the city. There followed further lockdowns of many cities, many businesses were closed and china was put on Full lockdown. However because it was Chinese New Year, millions of Chinese people had already left China to visit relatives overseas. The announcement that there was a pandemic in Wuhan was deliberately planned to be announced at this time when many chinese had already left china, so as to cause panic around the world. 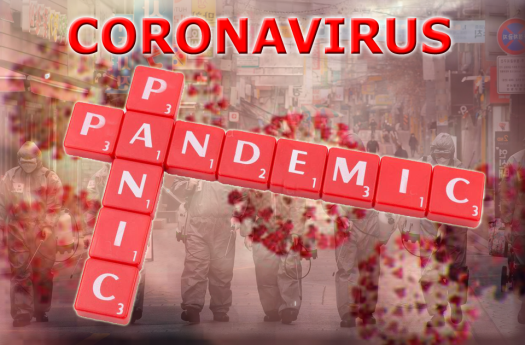 The announcement of the claimed Coronavirus to the world at a time when so many Chinese citizens were travelling throughout the world visiting relatives overseas, caused great alarm as was desired by the CCP. and it was also discovered or leaked, I believe on purpose, that the virus Had first begun in December 2020 and not in February 2020 as announced by the CCP. The WHO began testing Chinese people arriving from overseas, and many were found to have flu like symptoms, which were believed to be The Coronavirus. (Or so we are told, We have since learnt that there is no test that can substantiate ‘COVID 19, which as it turns out is simply a release of exosomes which is a normal immune system response to any kind of inflammation, and NOT a virus as has been claimed. )Health authorities went into panic mode and announced a  pandemic was believed to be spreading globally. 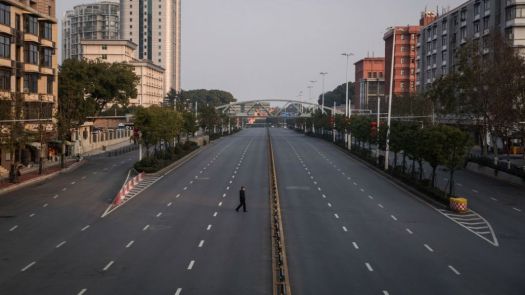 WUHAN, CHINA – FEBRUARY 03: (CHINA OUT) A man cross an empty highway road on February 3, 2020 in Wuhan, Hubei province, China. The number of those who have died from the Wuhan coronavirus, known as 2019-nCoV, in China climbed to 361 and cases have been reported in other countries including the United States, Canada, Australia, Japan, South Korea, India, the United Kingdom, Germany, France, and several others. (Photo by Getty Images)

Over the next few weeks draconian lockdowns we’re implemented worldwide. Businesses were shut down, billions have lost their jobs, many people believing that there was no hope and that millions would die, committed suicide. Police began patrolling streets issuing fines of one thousand dollars and up to anyone violating the social distancing instructions, or being in gatherings of more than ten people. Churches were closed to worshipers. Governments announced that they would support those that had lost their jobs and businesses with regular payments through social security agencies. 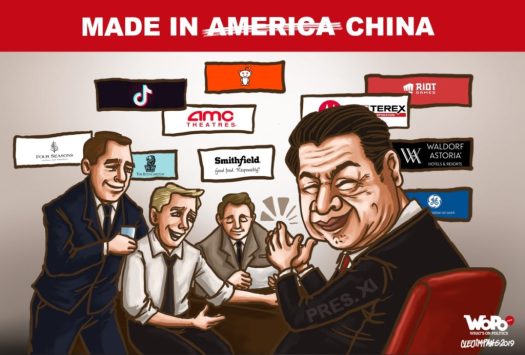 Then Miraculously the CCP announced that the virus was no longer a threat, that they had it under control, and that people were to return to work. However the rest of the world Believed the that the (hoax) pandemic was continuing to spread and was threatening lives. Based on the phoney so-called test criteria, that in fact mislabelled a normal immune system response as a pandemic virus!

I believe that there never was a Virus, Pandemic or a Bioweapon Released, just an elaborate hoax being implemented to crash the world economy and usher in a draconian Globalist Luciferian Cabal New World Order! On march 19th 2020 British health authorities downgraded the So Called COVID 19 threat to that of a common cold. So why is the western world still in lockdown? 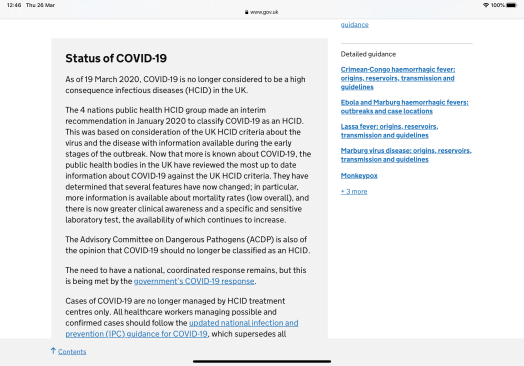 There Is NO Test To Detect The Virus, What Is Claimed To Be The Virus Is Nothing But A Natural Immune System Response, Exesomes’ That Are Secreted By The Immune System In Response To Inflammation, It Is Not A Pandemic Virus! David Icke Has Proven, Many Times, That This So Called Pandemic Is The ‘Globalist Cabal Manufactured Crisis To Crash The Economy In Order To Usher In A New World Order Orwellian World Government. It’s not about health, its about control!

Professor Dr Sucharit Bhakdi is a specialist in microbiology. He was a professor at the Johannes Gutenberg University in Mainz and head of the Institute, A highly acclaimed infectious medicine expert in Germany, States that “This Virus Hysteria, And Mass House Arrest Around The World Is Grotesque, Absurd, And Very Dangerous. These Measures Are Leading To Self Destruction And Collective Suicide, Because of Nothing But A Spook!” Dr Rashid Buttar Explains: *NOTE* Most Of My Videos Are Being Deleted. The Cabal Doesn’t Want You To Know the Truth! 5G Is The Danger It Is The Weapon That Is Being Deployed Against Humanity! Covid 19 By Itself Is No More Harmful Than A Common Cold.

The CCP with the help of the WHO and the Globalist Cabal staged an elaborate hoax That was planned to crash the world economy and bring humanity to its knees, so as to usher in A Globalist Cabal Draconian New World Order That has been long planned. And if humanity doesn’t wake up and stop buying into the mainstream media, and the Cabal owned and controlled government puppet leaders propaganda and lies, they will achieve their goal of total world domination and the suppression of all freedoms and liberties.

There Is No Evidence That Covid 19 Exists! There Is No Test To Detect It! This Is The Greatest Hoax That Has Ever Been Perpetrated On Humanity!   This Is Not About Health, It’s About Control!  There is no doubt that people are becoming ill, but not from a pandemic virus. People are becoming ill from the normal viruses that are present at this time of year throughout the world, Doctors are finding flu like symptoms, not a pandemic. There are also many people presenting with oxygen depleted lung damage caused from 5G radiation that at 60 megahertz causes the bodies cells to become toxic and deprive lungs of oxygen. Remember, on March 19th 2020 British medical authorities downgraded the so called Covid 19 threat to that of a common cold. The numbers are being falsified, in actuality, there are no more people dying around the world than in the previous year. Covid 19 Is The Globalist Cabal Agenda To Destroy The World Economy And Usher In A New World Order Orwellian Tyranny, That Is Expanding Before Our Eyes On A Daily Basis! The World Today Is A Manifestation Of Acquiescence To Power. When We Stop Acquiescing To Power We Will Be Free!