This powerful video compilation exposes the mainstream media’s false narrative that attendees of the Virginia Gun March are racists and rednecks.st Just more proof that the Mainstream Media is The Mouthpiece of the Globalist NWO Cabal.  Lying, Propagandising and totally devoid of conscience. The Fourth Estate Died Some Time Ago! 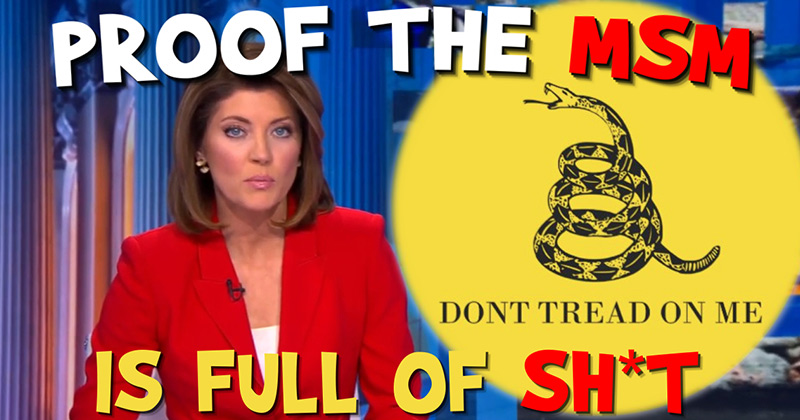 In reality, Americans of every race, creed and color are united in their loyalty to the Constitution and are prepared to fight to protect it. This footage highlights the danger a unified populace poses to the political establishment who want the American people divided, NOT united.

One thought on “PROOF THE MSM IS FULL OF SH*T! UNITED WE STAND – VA 2A”