Lisa Marks Smith was a very healthy person, then she was given the flu shot, and the nightmare began! I became paralysed and couldn’t move, the hospital told me because I didn’t have ‘Gillian-Barre, so I must be faking and should go home? (Guillain-Barré (gee-YAH-buh-RAY) syndrome is a rare disorder in which your body’s immune system attacks your nerves.) An ambulance took me to another hospital where after a blood test I was informed that something was destroying every muscle in my body! I was informed That I was not expected to live. I survived, no thanks to allopathic medicine. Holistic Medicine saved my life! VAERS The Vaccine Court conceded my case and paid compensation without a trial. They never concede without a trial!! 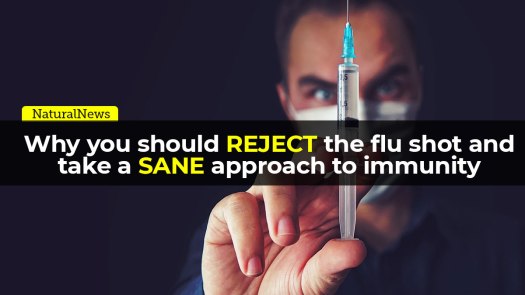 Dr Judy Mikovits Jailed For Exposing deadly viral Neurotoxins in all vaccines. Molecular biologist Judy A. Mikovits, PhD, reveals the disturbing true story of how she was thrown in prison for blowing the whistle on deadly viral contamination of human vaccines.

One thought on “I Was Paralysed By The Flu Shot And Unable To Walk For Four Years!”