Readers Digest Has Exposed Themselves As Yet Another Criminal Globalist Cabal Mouthpiece! Reader’s Digest is obviously not a publication you should be looking to for health advice on anything, but it just so happens that they’ve outed themselves, so it bears taking a look. They went and did it. They published “50 Health FACTS Your Doctor Wants You to Know” and it’s supposed to be a dichotomy of which “myths” have been “verified by science,” and which ones are actually myths. But get ready for the biggest front for fake science, and they’re really pouring it on thick this time. 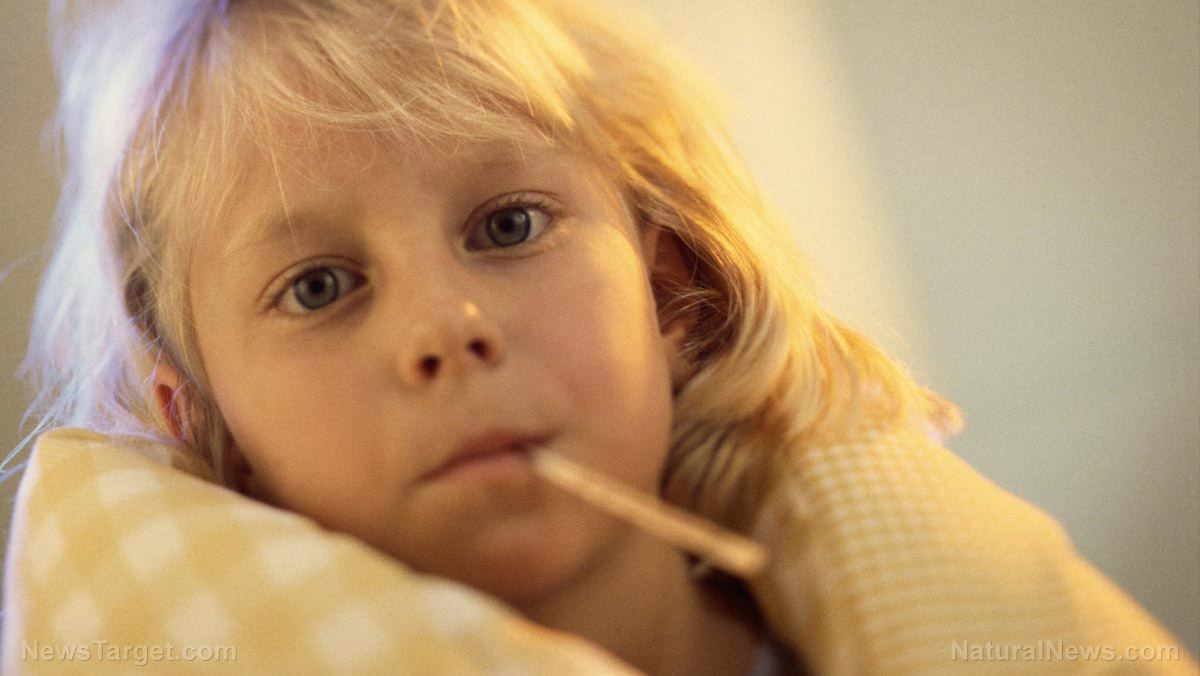 It’s a pack of Allopathic myths all bundled into one publication section, revealing all of their greatest food and medicine hoaxes, as they try their best to defend them all (while failing miserably to our avail). Thank you Reader’s Digest for backing up the fake science behind the “science” with such obvious giveaways (presented as reverse psychology), and for daring to feature it all as a “cover story.” We love the pun and the sheer irony.

Now it’s time to dismantle your supposed dismantling. Yes, because some of us are still intelligent, as we have avoided the doctors money-making schemes that get published in mainstream propaganda machines (like little point-of-purchase huckster magazines).

If you really want to “boost your health,” memorize the The 5 WORST Reader’s Digest Health Myths STILL being spread around the chronic sick care cesspool today. Here we go.

Science has already proven that getting the flu shot weakens your immune defenseagainst the flu the following year, and so you conveniently left that part out. Oh, and you left out all the people who have died BECAUSE of the flu shot. Would death be listed as a side effect or casualty of the influenza vaccine? Check into medicinal mushrooms and good gut health for your best defense against the flu.

Science has already proven that three out of every four breast cancer tumors are in the upper quadrant closest to the armpit, where a hundred million American women rub and spray carcinogenic sweat blockers and fragrances, blocking all the toxins from escaping in the form of sweat. Coincidence? We think not. Got parabens, phthalates and sodium lauryl sulfate disease from your antiperspirant? It’s called cancer folks. Don’t feed the tumor beast the exact fuel it needs to grow.

Did someone forget to say the dreaded words “pesticide” or “GMO?” Reader’s Digest sets up the straw man perfectly on this one and then plows him down. The only “science” they speak of debates about estrogen levels, completely avoiding talking about eating deadly glyphosate (think poison accumulation) and genetically engineered soy that’s created to KILL bugs and weeds from the inside out. Nice try.

#4. LIE: Taking a full round of antibiotics is safe and keeps you from getting sick “all over again”

They actually admit in this one that the next sickness may be more resistant to the antibiotic, knowing good and well that most Americans already have immune systems that antibiotics fail thanks to overuse and abuse. Millions of American M.D.s prescribe antibiotics for viral infections, making matters much more dire. Not to mention that most Americans are eating meat and dairy that comes from CAFO animals that are fed GMOs daily, shot up with hormones and antibiotics, and then slaughtered and treated with bleach and ammonia. Yes, there’s that.

#5. LIE: Children should never rinse the fluoride out of their mouths after brushing their teeth

Mainstream (corporate made and sold) toothpaste is loaded with carcinogens, including artificial sweeteners and fluoride. The fluoride myth has been debunked over and over by top scientists around the world. Fluoride causes brittle bones (it leaches calcium from your bones), lowered IQ, and the mutation of cells (cancer). The fluoride myth will never die, but the people who “drink it up” after reading propaganda magazines will, and so will their children, if they don’t change their ways fast. Now watch the greatest health myth EVER get dispelled in just less than 13 minutes.

Tune in to FakeScience.news for new ways doctors and scientists are paid off to LIE for mainstream media so they can pretend to dispel health myths that they actually perpetuate every day.