We need a new way of viewing global warming — especially in making it the storm in a teacup. Scientists are saying that while ocean levels continue to rise, the rate in which they have increased has actually decelerated by 31 percent since 2002 and 44 percent since 2004 to less than seven inches per century.

Hardly a cataclysmic event that would garner the vociferous predictions of the end of the world. 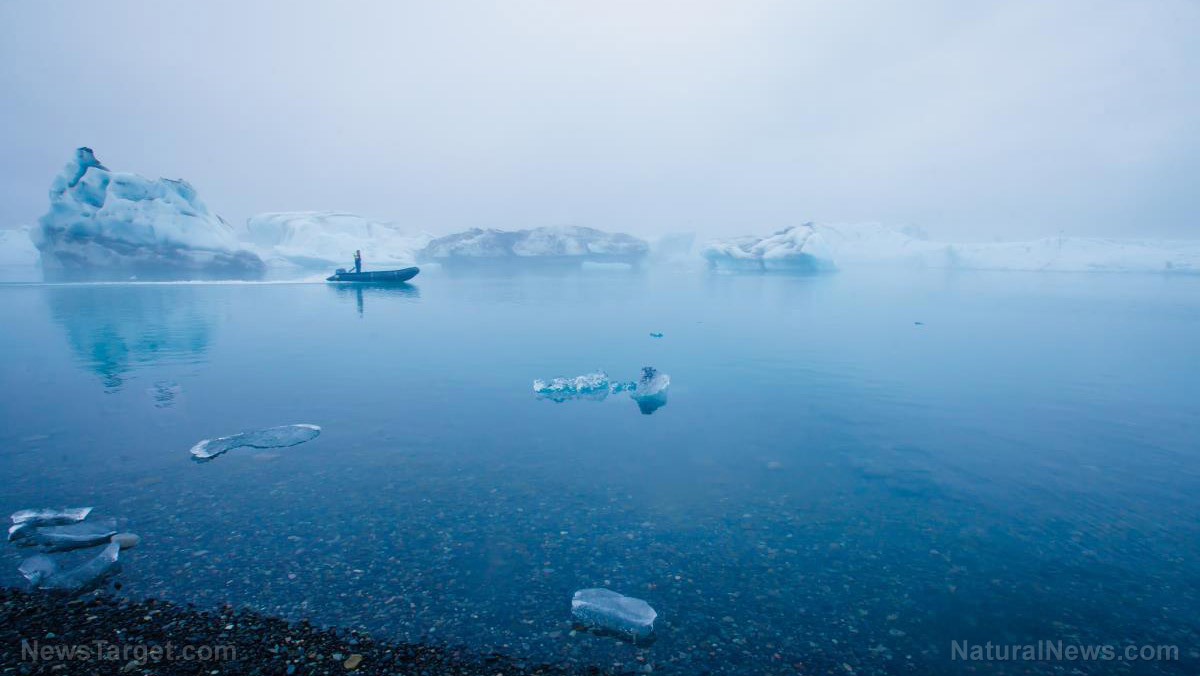 Present-day sea level rise has always been considered an indicator of climate change, yet a slowdown of this rate demonstrates a “pause” in warming. The papers being published now call for improved models in quantifying the true effects of global warming and sea water rise.

A background: Let’s Give It A Little Context

There is a lot of scientific evidence that suggests that ocean volume was directly impacted by industrialization. As soon as the Industrial Revolution began, scientists noted that sea levels began to rise. The reason: increased concentrations of greenhouse gases trapped heat in the air and the ocean. Seawater expands as it gets warmer, and the extra water volume adds to the global disintegration of land-based ice from warming. This is what every little kid sees on TV. Gases make the temperature warm, ice melts, and that poor polar bear learns gymnastics as it balances on the iceberg — now an ice pick.

Yet what remains unsaid is that there are other factors to consider, such as large year-to-year variations in sea level due to the storage of water on land (either as water or as ice or snow). There are annual fluctuations that occur and are reliant on the El Niño – Southern Oscillation. Put simply, during La Niña periods, rain normally falls on land, while during El Niño, it falls over the ocean. There are also weather patterns that affect sea level trends not just in years, but in decades. While scientists note that these weather fluctuations do not affect sea levels in the long term (enough to support an apocalyptic forecast), it does obscure the exact relationship between global warming and sea level rise (i.e. the rise in global sea levels through glacial meltwater and the long-term warming of the ocean).

The paradox That Must Be Accepted

The truth is, we’ve only been given half the story. It is true that global sea levels have risen (quite obviously) in the last decade. It is also true that the rate of heat uptake by the ocean has also increased and the melting of glaciers has accelerated. Nonetheless, the rate of sea level rise is declining. It is a paradox that needs to be accepted to prevent mass hysteria.

Take note that satellite images that display trends in sea levels show that there is an apparent “bulge” in the Western Equatorial Pacific region — a pattern that is not displayed in other parts of the world. Scientists are concluding that a localized “bulge” points to other wind or ocean oscillations rather than a direct effect from greenhouses gases which would create a generalized sea level rise.

A complete answer to this conundrum has yet to be drafted. Scientists are still working on answering the question in full. They do caution though that there are many annual and multi-year fluctuations that strongly influence short-term trends and data. A “factual” conclusion would depend on which time frame is being examined. Regardless, scientists have said that — thus far — the actual rise in global sea levels is a constant 3.3 +/- 0.4 mm per year.

Understand exactly how you affect the planet by reading ClimateScienceNews.com.